Update your records – VIZpin has a new address effective October 1, 2017. VIZpin Inc. 355 E. Liberty Street, Suite 210 Lancaster, PA 17602 In the area? Join us at our open house on October 19th to see our updated space and hear what’s new with VIZpin. Contact Wendi.Grinnell@VIZpin.com for more details.

Things You Need to Think About When Choosing Your Access Control 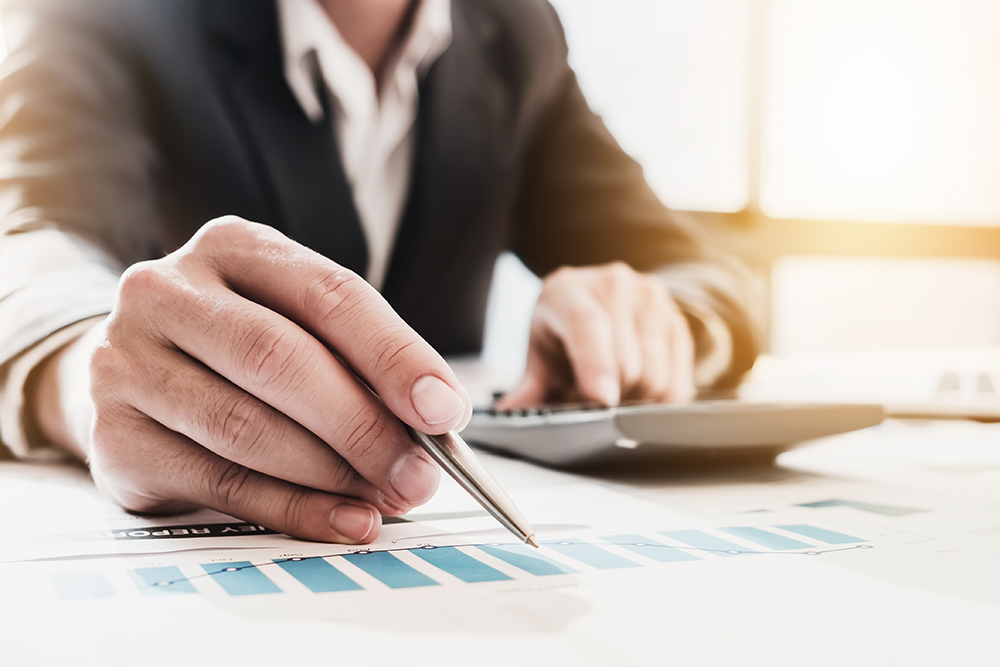 The True Cost of Card and Reader Access Systems

Paul Bodell, VIZpin CEO If you’re over 50 (like me) you may wonder why anyone would want to use their Smartphone for their access credential. While there are many reasons, you may be surprised to learn that one of the top ones is cost. We have spoken with countless property managers, both residential and commercial. […] 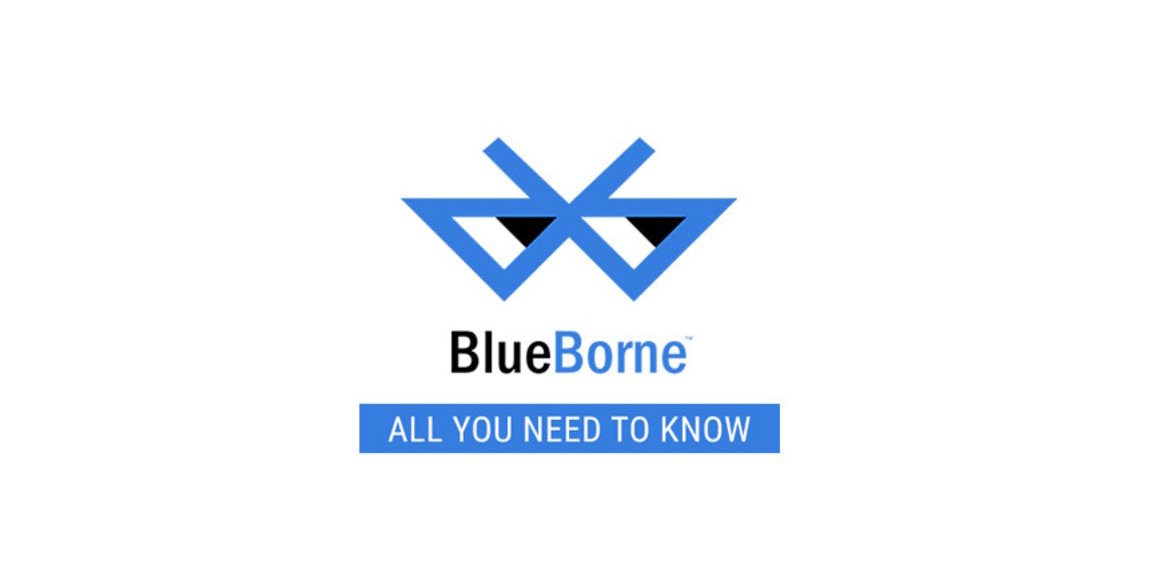 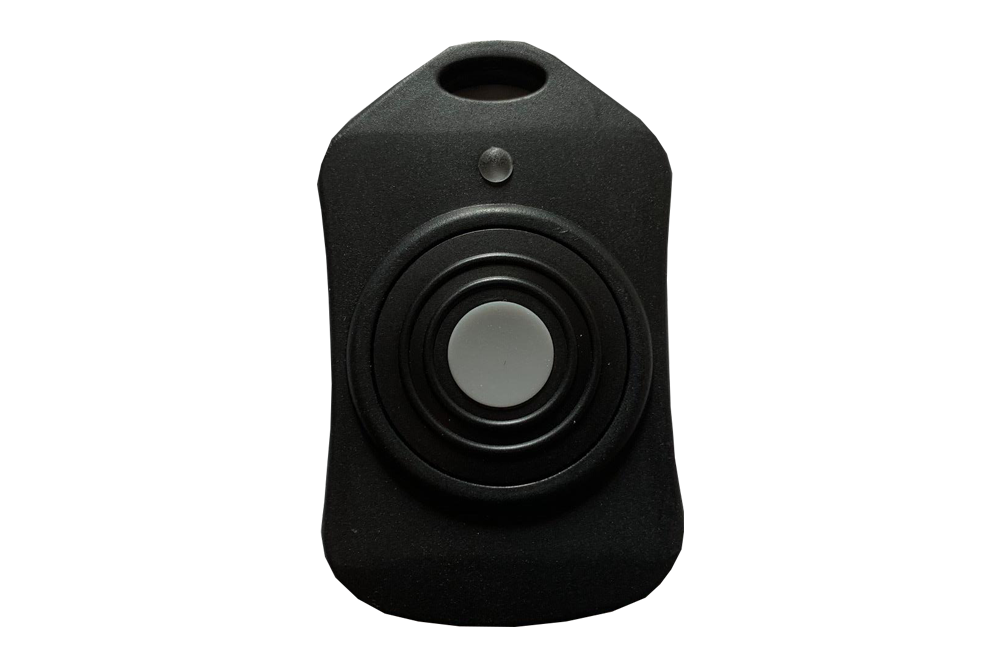 VIZpin FOBs that were shipped prior to September 1, 2017 will require a firmware update to be compatible with the latest VP1 and EZ1 reader firmware.  FOBs should be shipped directly to VIZpin Inc. corporate office and will be reprogrammed and returned shipped to you within 3 business days.  Please contact CustomerCare@VIZpin.com if you have […] 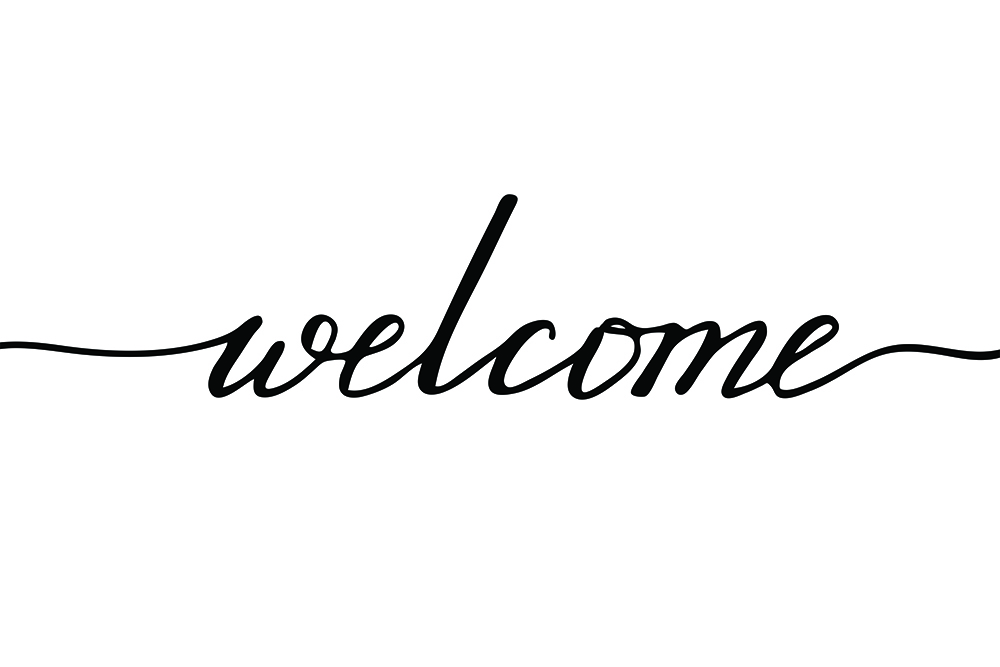 Welcome to the VIZpin Blog!

Paul Bodell, VIZpin CEO While we’ll be sharing a lot of great insights and interesting facts about smartphone access control in future posts, I thought we’d kick off by answering a question we often get that you just may be asking yourself: Where did the name VIZpin come from? And, while we’re at it, this […] 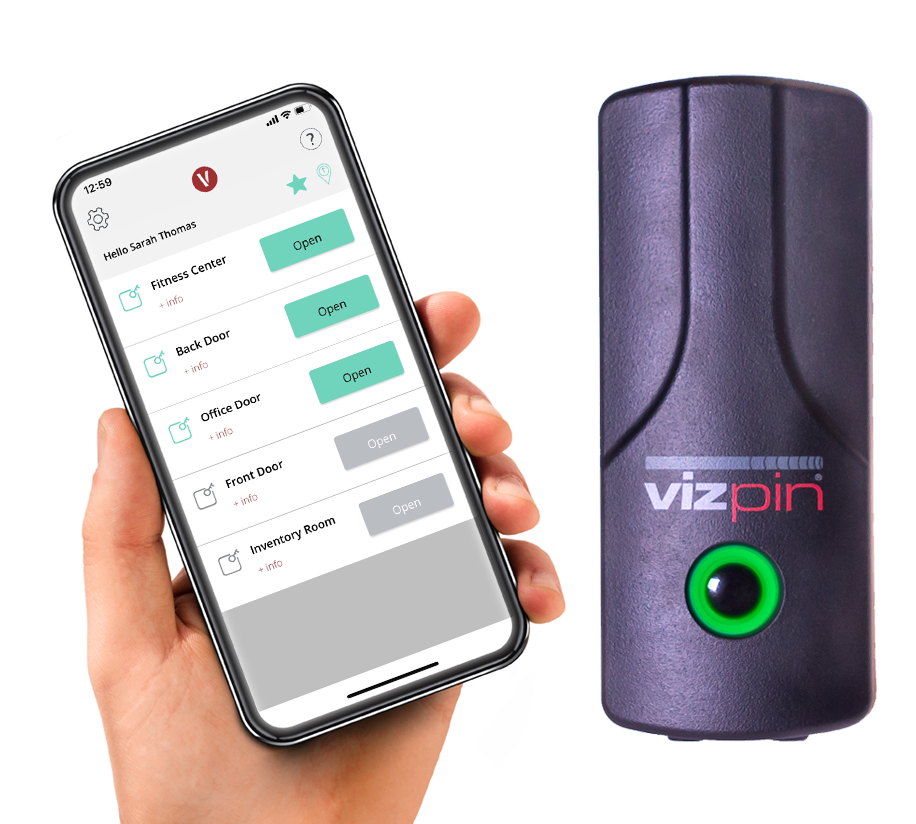 Updated Firmware v1.20.22 is now available for VP1 and EZ1 Bluetooth System Controllers. Firmware can be updated via the Firmware Updater App on Android devices, or you can download firmware and update via a Bluetooth enabled PC. We recommend updating all EZ1 and VP1 readers for improved speed and overall enhanced performance.  The firmware also […] 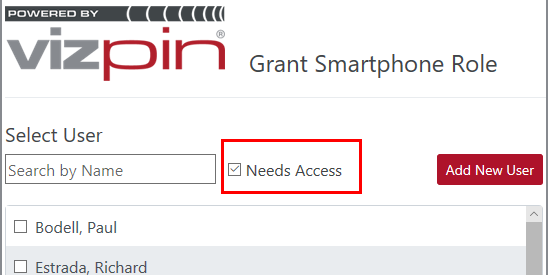 We’ve added a new feature to simplify granting access.  In the VIZpin portal, you will now be able to filter the USERS list to quickly find users who need access.  This is especially useful with the new VIZpin SMART app “REQUEST ACCESS” feature which will add users to your list when they enter your Location […]

The VIZpin SMART app has been updated with new features and enhancements and is available for immediate download from the iTunes App Store. Highlights include Simplified Registration Process The app now utilizes an SMS verification code rather than a security question and URL verification to enable faster, secure registration and password recovery. Request Access Feature […]